What Self-storage looks like now and in the near future:

Self-storage is a unit of space inside a building or huge warehouse leased to tenants for the temporary storage of their personal belongings. It is made up of distinct enclosed compartments that come in small, medium, and big sizes. It is surrounded by concrete cinder blocks and corrugated metal and is locked and keyed by the tenant.

Regional variances are inevitable. More than half of the new self-storage projects are in the nation’s busiest metros. Undersupplied metros with low per-capita inventory or fast-growing metropolitan hotspots with high inbound migration experience the greatest activity.

Self-storage, along with the industrial and multifamily sectors, has been one of the most popular commercial real estate property types for investors over the last two years. The storage sector was able to leverage pandemic-driven developments, including the ability to work from home, rapid migration patterns, and companies shifting to bigger storage facilities for logistics and distribution needs, due to its counter-cyclical nature. The self-storage industry is anticipated to expand much more over the next few years.

There are several developing self-storage markets worth your consideration. Some of the most well-known are as follows:

Southwest Florida is another location with thriving real estate, driven by migrating industries and individuals seeking more inexpensive housing. In the last 12 years, the population of Cape Coral has increased by 25.7%.

In 2018, Texas markets continue to bear the brunt of the self-storage building boom, resulting in a major supply-demand mismatch. However, the pandemic’s pent-up demand and continual in-migration amid faster business relocations have maintained Austin’s self-storage fundamentals robust in recent years.

Jacksonville is another Florida market with a strong population and economic development, fueled by a tax-friendly climate and a low cost of living. In 2020, the metro acquired 28,379 inhabitants, an increase of 1.8% year over year. The unemployment rate was 3.3% in January 2022, down from 5.4% in January 2021. This decline was caused by an increase in the number of persons engaged in the private sector. In the year ending in January, Jacksonville created 29,000 new private-sector positions.

Relocating retirees looking for low-tax locales has driven demand for self-storage space in Nevada during the last several years. Despite its low cost of living and business-friendly atmosphere, Reno has become a popular choice for those priced out of larger coastal towns. Aside from the metro’s strong industrial sector, which is enhanced by its proximity to large markets like Los Angeles and the inland empire, Reno’s self-storage industry is supported by the metro’s strong population growth and accompanying housing demand. Reno witnessed sustained rent increase over the previous year despite an existing storage inventory of 15 net square feet per inhabitant, which is twice the national number of 7. Despite a slowdown in Reno’s stock expansion activity and the city’s inability to keep above water levels in recent months, building activity increased significantly in the month of the health crisis, with growth reaching a record high.

Pensacola’s population is predicted to expand steadily in the next few years.

Multifamily developers are adding new projects to the metro’s inventory as a result of positive demographic trends, with over 2000 units added this year. Despite record deliveries, Pensacola absorbed almost 2,400 units in the 2017-2018 academic year, with occupancy remaining around 90%, up by 20.5 percent year over year in November 2021. Furthermore, rentals reached

Strong demographic and housing fundamentals further underline the fact that self-storage rentals are especially high in Florida, according to the survey.

Consider the following factors when choosing to use a self-storage facility.

Firstly, assess your requirements. Do you need storage for larger objects, or do you simply want room for a few smaller items? Then, think about your budget and long-term investment power. Finally, do your homework when searching for the right location and facility. There are several reasons why self-storage is the best option for you. The self-storage market is rising, and there are several chances for individuals wishing to invest in this expanding sector. Assisting you to be more organized, removing clutter, and saving money on your monthly rent!

Here at The Tymac Group, we pride ourselves to give you the best options for your needs, so give us a call or simply have a look at our website. We are here to help and assist you in your search. 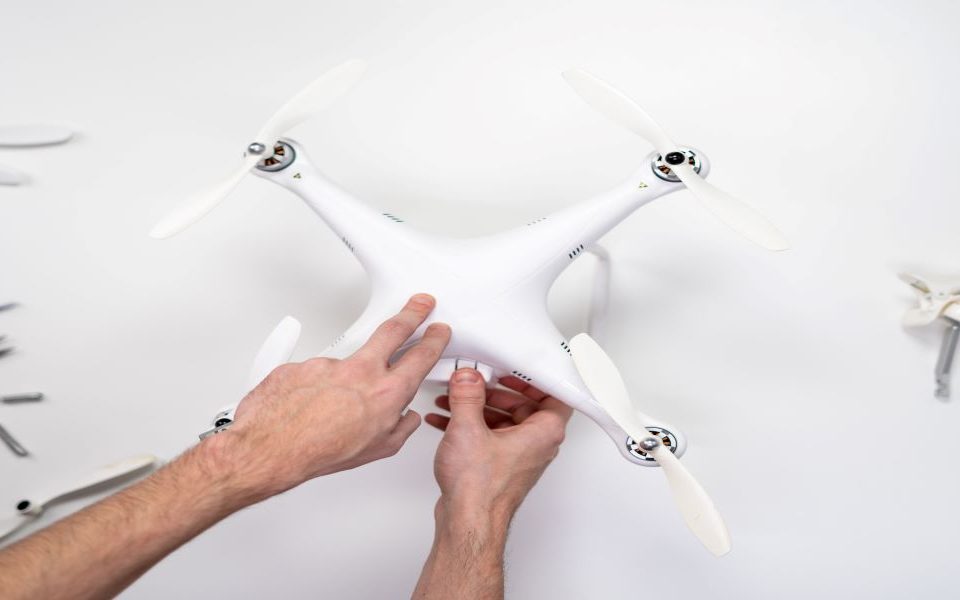 Digital tools that you need to modernize your self-storage 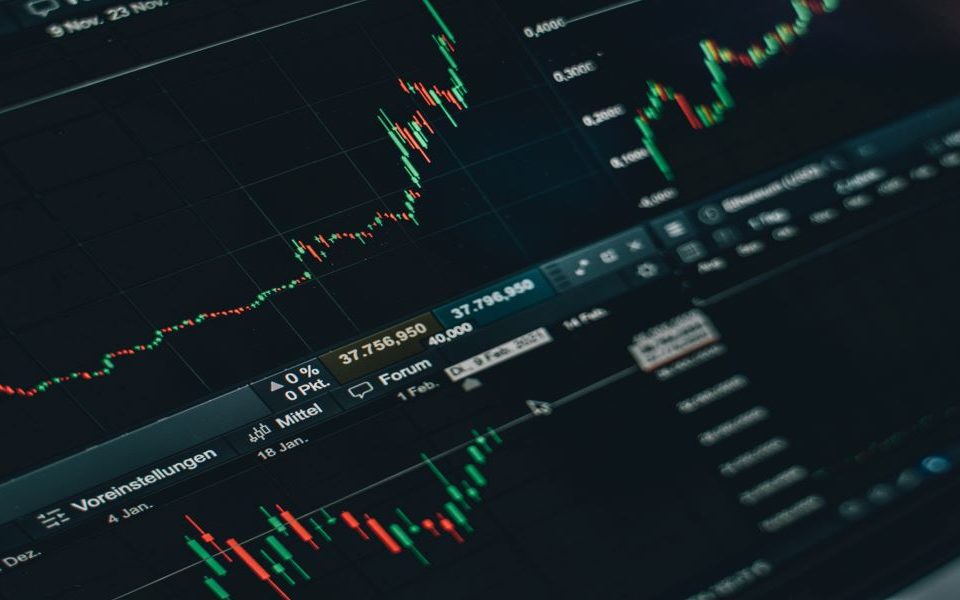 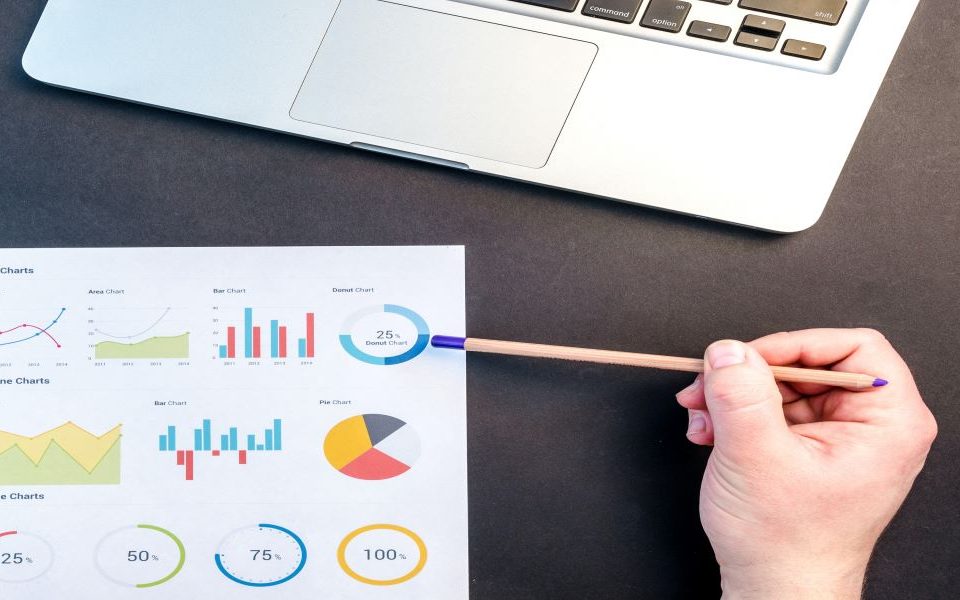 How big is the self-storage industry?